Nowadays, cancer is a leading cause of death in dogs, especially those above the age of 10. The incidence of the disease is estimated at 50 percent of dogs above 10 years of age and, also, 1 in 3 dogs generally. Cancer in dogs appears similar to that in humans, usually affecting the following: lymph nodes and circulatory system (lymphoma); bone, muscle and other connective tissues (sarcoma); organs and other tissues, even the breast. This had led to their classification into different types, common ones being lymphoma, mast cell tumors, mammary cancer, hemangiosarcoma, osteosarcoma, melanoma, and prostate cancer. Selective breeding has increased the risk for certain types of cancer amongst members of particular breeds.

Cancer, in general, is described as a multifactorial disease. This suggests that there is no single factor we could certainly tag as the culprit for the development of a cancer. Rather, genetic and environmental factors have been implicated in several attempts to explain the morphogenesis of cancers. When a cancer develops in a cell, it mutates the genetic make-up of the cell in one or several ways. Amongst the high-ranking genetic faults that go with cancer, include DNA mutation, chromosome misplacement, protein malformation, and molecular regulation dysfunction. Well, some evidence claims that the reason for higher cancer rates currently is the fact that dogs get to live far older than they used to due to improved care by owners compared to the past, hence dogs live to old age and easily develop cancer.  While this hypothesis hasn’t been confirmed, what is clear is that dogs belonging to certain breeds run higher risks to develop cancer. Purebred dogs from such breeds as the Bernese Mountain Dog, Golden Retriever, and Boxers carry such potential. 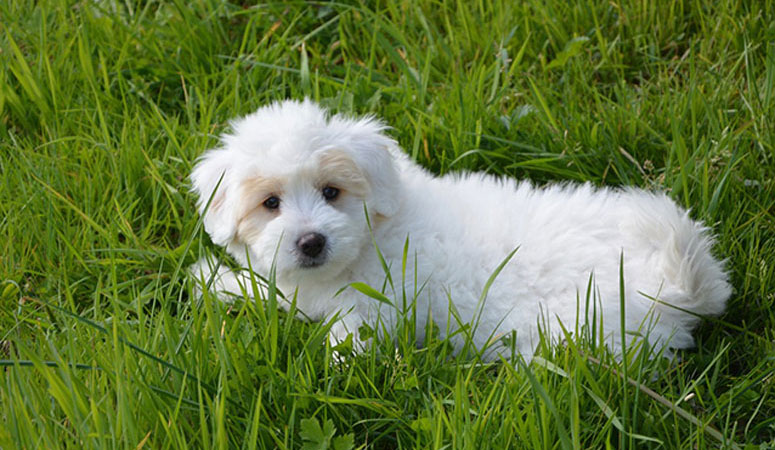 Canine cancer may be either symptomatic or asymptomatic, hence a dog with cancer must not necessarily exhibit signs of it. In fact, such a dog might seem or appear healthy. In this light, it is advised that veterinarian attention be sought whenever a dog isn’t feeling fine. The usual symptoms of cancer in dogs are similar to those in humans. The National Canine Cancer Foundation outlined a number of signs that indicate that a dog might have cancer. These include a lump in any part of the body, sores that never seem to heal, swellings around bones, joints, or any other region, that tends to continue growing. Lameness or stiffness; difficulty swallowing, exercising, urinating, breathing or stooling, are some other signs. All these are classic signs that come with a canine cancer. Also, the dog may begin to lose weight due, mainly, to reduced appetite. 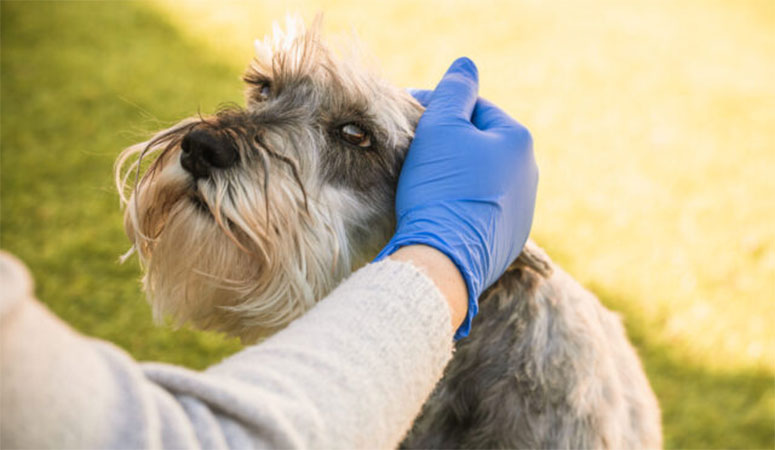 Canine cancers are much treatable compared to human ones. Veterinary oncology has taken giant leaps over the last two decades, transforming how we think about cancer in dogs. Quite surprisingly, the same methods employed in treating human cancers are deemed applicable in treating dogs with cancers! The chances for survival in dogs are much higher, almost 70 percent. Canine cancer treatment involves: of course, surgery, to extricate dysfunctional or affected cells, organs or sections; immunotherapy– mobilizing elements of the immune system to help fight the disease; chemotherapy, of which dogs are less likely to suffer such side-effects as seen in humans; and radiation therapy.

After a diagnosis of the cancer, your veterinarian may give you an elaborate discourse on your options for treatment which may include any one or two of the above, depending on the type of cancer your dog has. 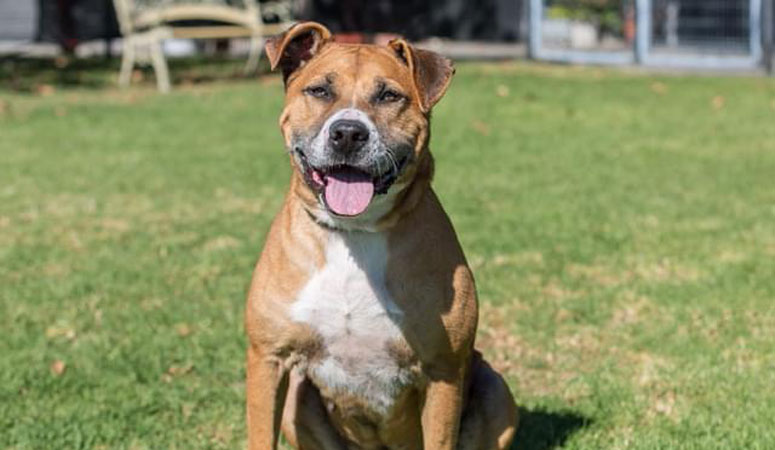 How to Prevent the Dog Cancer

Since the cause of most cancers has eluded clarification, it is, therefore, difficult to prevent cancers in dogs, but nonetheless possible. It is safest to detect cancers early enough before they spread to other body parts. Early detection of a cancer is a huge leap in itself! Experts, however, advise studying the bloodline of a purebred dog before purchasing it, to check for the prevalence of cancer. Other safety measures include oral hygiene and spaying of a dog early in life, this cannot be overstated! 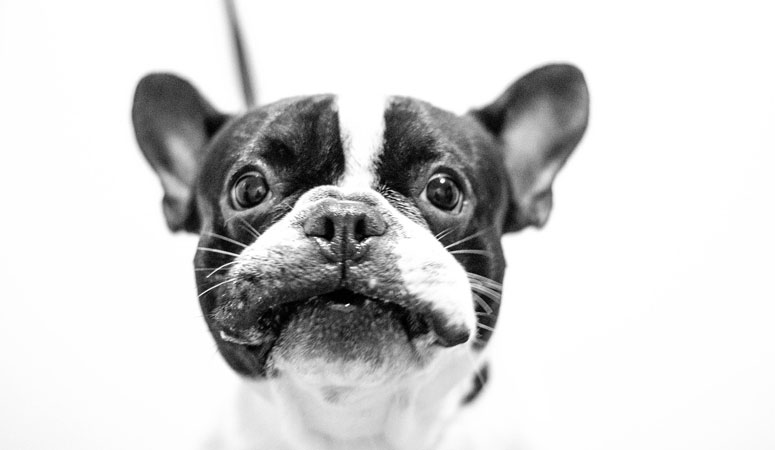