Fleas can be pesky at best, and at worst you can only imagine! Tiny insects such as fleas and ticks can make life miserable for your dog. The usual moments of scratching over the infested region of the body, or biting at the fur that a dog may engage in due to flea presence, may culminate in a big patch of sore skin. The flea sits comfortably on its powerful hind legs, drawing blood from the dog and waiting to jump on to a new host at the slightest opening. To the animal, this can be a source of allergy and, in most cases, results in anemia due to the bloodsucking insect. 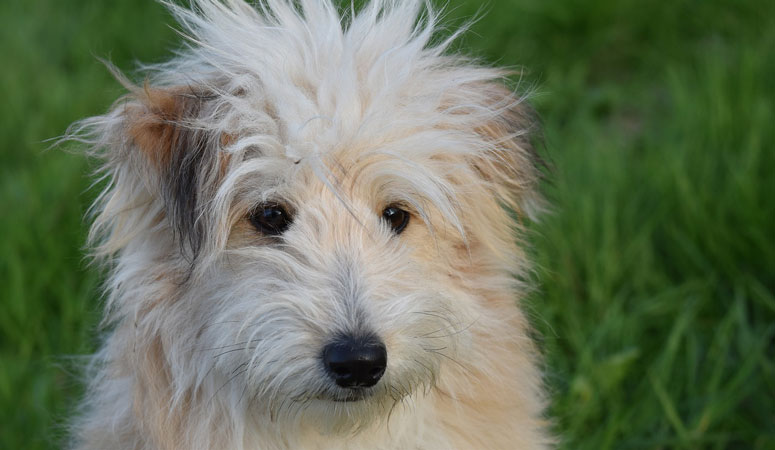 Causes of Fleas on Dogs

Normally, a dog picks up fleas by contact. This contact could be in the form of dog-to-dog body brushing or maybe other forms of physical contact with some other pet or animal. It could be direct contact with fleas in the environment. Now, the life cycle of a flea may vary widely depending on its location, ranging from as short as two weeks to as prolonged as six weeks. It is suggested that fleas be exterminated before they had completed their life cycle. This is because a flea has a greater potential to infest other regions of the body or surroundings when they complete their life cycle and begin to multiply. This can be a serious cause of flea infestation.

Symptoms of Fleas on Dogs

Fleas are so tiny they are difficult to see, although they aren’t microscopic. Hence, it can be difficult to know when your dog’s got fleas, especially if they do not exhibit visible signs. Signs that indicate that a dog has fleas include constantly repeated scratching, which could lead to visible loss of hair over the area, and large patches of redness. An infested dog would normally tend to chew or shake its head in a hopeless attempt to drive the fleas away.

Although it was stated earlier that fleas are difficult to see, it is still possible to catch them red-handed clutching tightly to your dog’s skin when you closely examine it, especially around the base of the tail and between the shoulders. Other signs include flea dirt (flea poop composed of dried dog blood) and when you comb through their fur, you may find other pieces of evidence.

The main trouble that goes with a flea infestation on dogs is anemia due to obvious reasons, that is, sucking away of the dog’s blood. More so, some dogs are allergic to flea bites, a condition known as Flea Allergy Dermatitis. Fleas have been described as carriers of tapeworm larva, and hence can act as secondary causes of tapeworm in the gut! 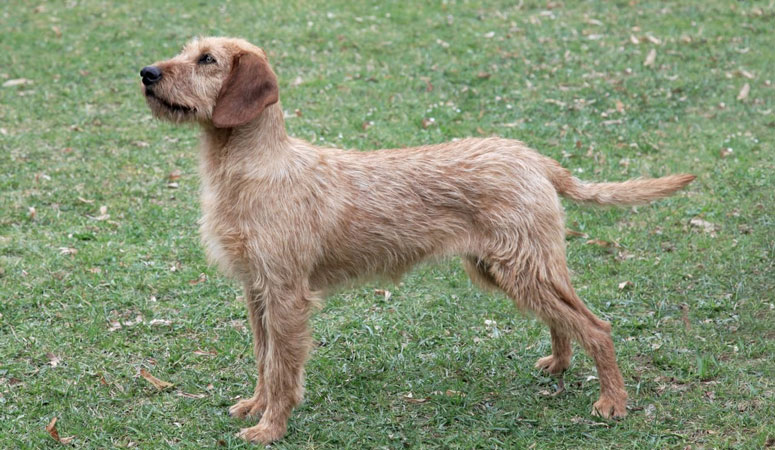 Treatment for Fleas on Dogs

There are lots of products used for treating dogs with fleas, and you can purchase any of them. Make sure to read through the guidelines, paying attention to how often to use the product. This should be carried out with the veterinarian’s guidance. It is equally important to clean up your house and rid it of the pests since fleas can persist in different forms for a long period of time before they strike again! This treatment includes spraying of surfaces, vacuuming the floor and furniture, and disposing of the vacuum bags after each use. 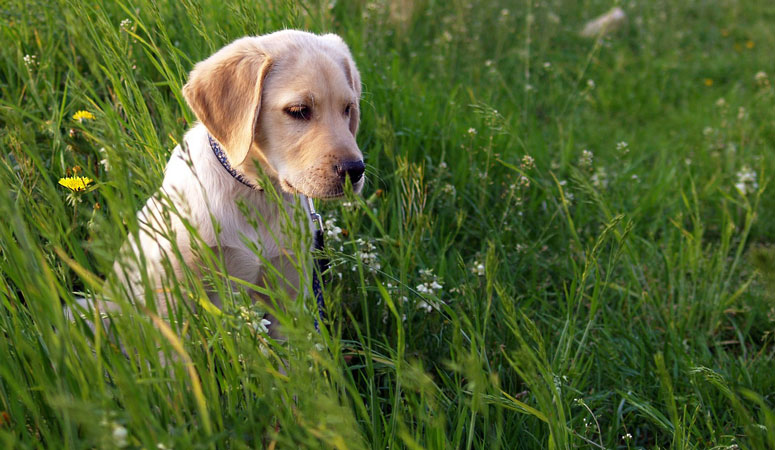 How to Prevent Fleas on Dogs

In addition to treating your home through proper sanitation and using effective anti-flea products, it is recommended that a sustained treatment routine be kept for about six weeks after the initial treatment of fleas. This is important due to the seeming regeneration of fleas from their products lying around the house in the form of larvae, pupa, or even cocoons. Prepare for the return of fleas by having your treatment options available at all times.