Ringworm is a fungal disease and not a worm! It is named for the ring appearance of the patch of skin where it develops. It affects most animals, including dogs, and can be transferred from animal to animal, or animal to people. About 10% of ringworm cases in dogs are caused by the fungus Trichophyton mentagrophytes, 20% by Microsporum gypseum, and 70% by Microsporum canis. These fungi belong to the group of dermatophytes, hence ringworm is termed dermatophytosis. Ringworm usually affects the skin, hair, or nails of the dog, leaving a red inflamed lesion of dead cells. It is easy to get infected by ringworm as only a tiny spore of the fungi can result in the disease, although it can’t affect an unbroken skin. Thus, ringworms only occur when there is damage to the skin, such as sores or scratch. 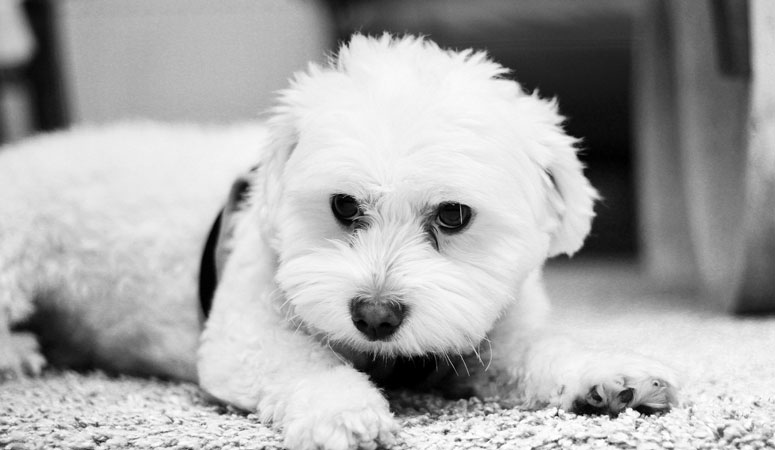 Causes of Ringworm in Dogs

Ringworm is spread mainly by direct contact with the fungi which causes it. The fungi spread by forming spores that can grow on their own. The spores are typically transferred from one animal to another, or from a person to another. Contaminated objects or surfaces can be important sources of ringworm in a dog. Any form of direct contact with the fungal spore on regions of damaged skin would possibly lead to ringworm. On most occasions, spores spread via broken or detached hair from a dog’s coat. These spores can persist for more than a year before they die, which makes it difficult to curtail the spread of the disease once it develops. 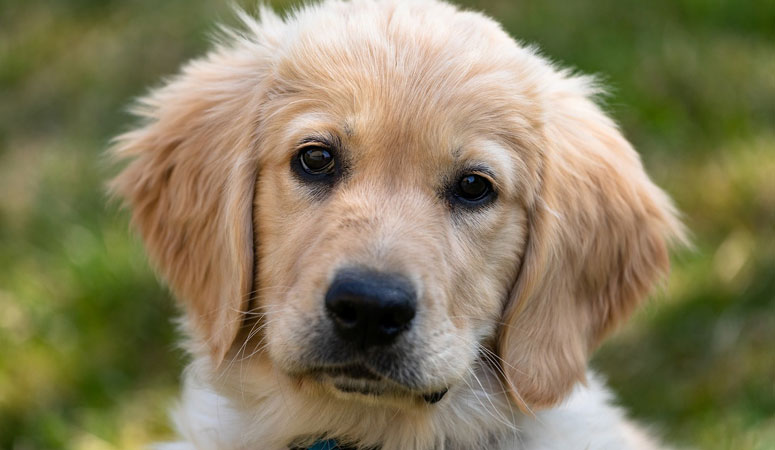 Symptoms of Ringworm in Dogs

Ringworm is very contagious but not life-threatening. Your ability to detect it at its early stages is key to resolving it satisfactorily. The usual symptoms of ringworm in dogs include the small to large patches of red skin, often inflamed and scabbed in appearance. Though this seems to be a common sign for many skin diseases in dogs, ringworm differs slightly in that it doesn’t itch. As it progresses, the center of the patch appears to heal while the patch keeps spreading. Affected hair follicles are brittle and easily fall off, further helping in the spread of the disease. The telltale signs of possible ringworm infection in your dog include red circular patches of skin or hair loss, rough and brittle claws, brittle hair (which may be dry), and inflamed skin. Other signs, such as a change in the appearance of the dog’s coat, could be an indication of another skin disease. 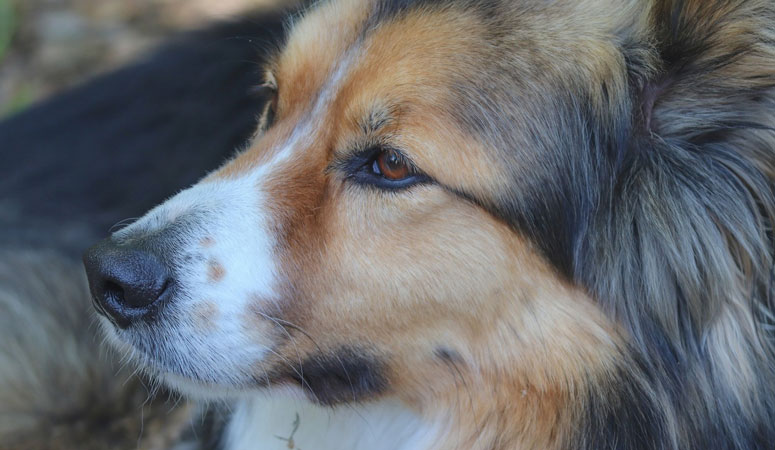 Treatment for Ringworm in Dogs

It is pertinent to make an accurate diagnosis before commencing treatment on suspected ringworm cases. There are different methods for determining this, but the most effective is by the fungal culture of a sample of infected hair or skin. A positive result may be obtained in a few days, as is usually the case, although it may take as long as four weeks. The treatment of ringworm depends on the severity of the disease, its environment, and the number of other pets, and children, susceptible to the infection in the house. Usually, treatment options involve oral medication/ therapy, topical therapy, and disinfection of the environment. Topical therapy includes the use of recommended ointment, cream, or shampoo on the infected area. Oral medication is usually given together with topical therapy. It involves administering anti-fungal oral drugs. Both methods may take up to two months to completely eradicate ringworm. Disinfection of the environment is more engaging than the other two, as you’d have to keep a wary eye for wisps of fur than fall on to the floor and furniture and make sure to get rid of them. Other forms of environmental hygiene hold water in this matter too! 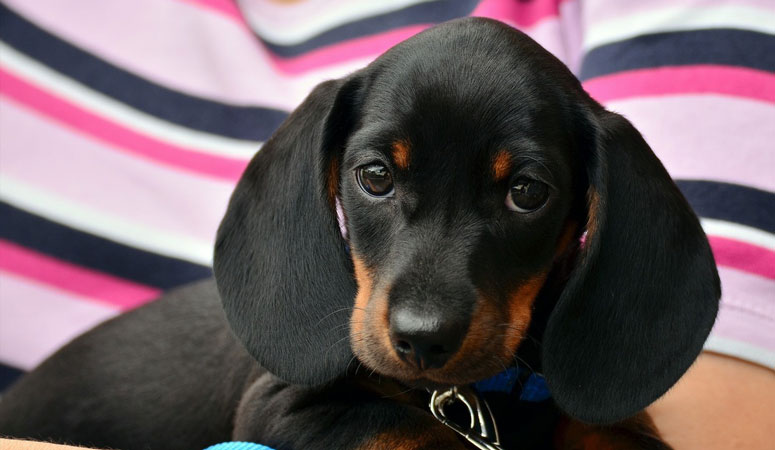 How to Prevent Dog Ringworms

Ringworms aren’t very common, and many dog owners do not have to bother about its prevention. However, to prevent the infection of ringworms, a healthy environment should be maintained for your dog. Be sure to clean surfaces the dog often comes in contact with, and also lookout for early signs of an infection.