Home Dog Behaviors Dog Barking: Why They Bark & How To Control Them

A dog’s bark is a sound we all must have heard a gazillion times. Besides whining, howling, and growling, it is one of their major means of communication.

They can bark for many reasons. Some barks are tolerable, while some are problematic.

If you have no clue why your dog barks as much as it does then keep reading. In this article, we’ll be talking about dog barking – why they do, and how to control them when it becomes problematic. 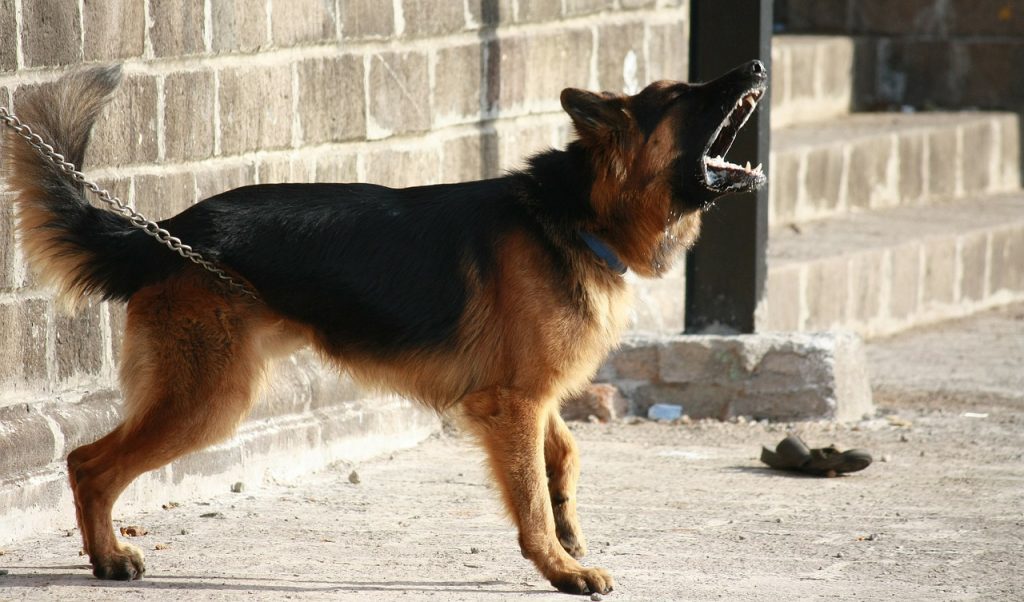 Below are the major reasons why dogs bark.

They Want to Play

Not all dog barks should scare you, sometimes the dog simply wants to play. If your dog needs your attention or the attention of another dog for recreational reasons, then he might bark at you.

An accompanying sign of a playful bark is the wagging of the tail.

To Train Their Puppies

Mother dogs can bark at their puppies for disciplinary reasons. They use sharp, quick bark to call them to order when they are getting out of line.

To Ward of Intruders

Dogs are territorial animals and have very little tolerance for people invading their space.

If a stranger tries to climb over the fence or the gate, or they try to break in through the door, a dog will bark at them.

If the dog isn’t on a chain, it will also charge at the intruder while barking.

If a dog comes across an object that seems strange to it, it may bark to see whether there will be any response from the object.

An animated toy for instance. If a dog pokes at it with its nose and it makes a sound or moves in a funny way, the dog may bark at it.

While all the above-mentioned reasons for barking cannot be considered to be problematic. There are some that do.

When a dog develops a habit of barking for companionship or food, they could be regarded as problematic barking. 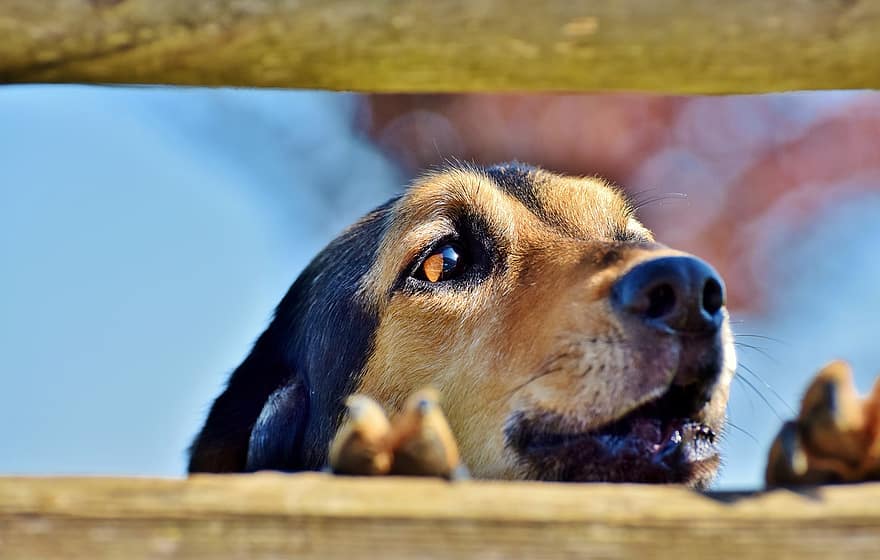 For you to understand and treat problematic barking, you need to first understand the possible causes.

Below are some possible causes.

There are some dog breeds that are more prone to barking than others. A terrier for instance is known to bark more than necessary.

If your dog isn’t getting enough exercise, then he will have a lot of pent-up energy, which may be released through excessive barking.

He may do this when he has certain physical needs, like food or water. He can also bark when he is cold or hot.

If your dog is in need of attention, he may bark at you. If he feels excited, bored, or anxious, barking is the only way he can express his emotional needs to you.

Your dog could be a problematic barker if he is kept in confinement for too long, especially when he is locked up alone.

Other environmental factors that can trigger a dog to bark excessively include noise from the neighbors, other dogs barking, passing vehicles, thunderous storms, ambulance sirens, or kids playing. 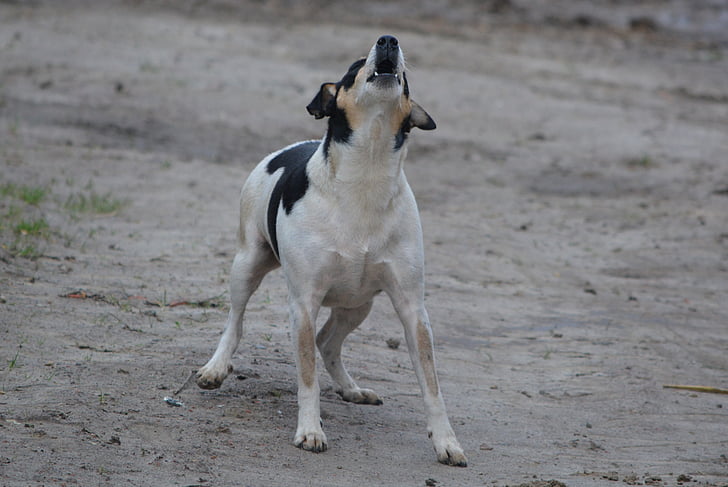 How to Solve the Problem

Now that you have a fair idea of why dogs bark and why they can become problematic barkers, there are certain steps you can take to remedy the problem.

All dogs can understand a sharp, authoritative voice command if they are trained enough. Anytime you hear your dog barking unnecessarily, use a voice command like “No” to get him to keep quiet.

You can also deter him from continuing by saying “bad dog”. Keep in mind that if he heeds to your voice command, you need to give him a reward to encourage good behavior.

Dogs can bark when they are hungry, thirsty, cold, or alone. Keeping this in mind, be sure that all your dog’s needs are met.

Feed him at the right time and make sure he isn’t sleeping out in the cold. Also, do not keep him isolated for too long, or he may begin to bark, and this may become habitual. 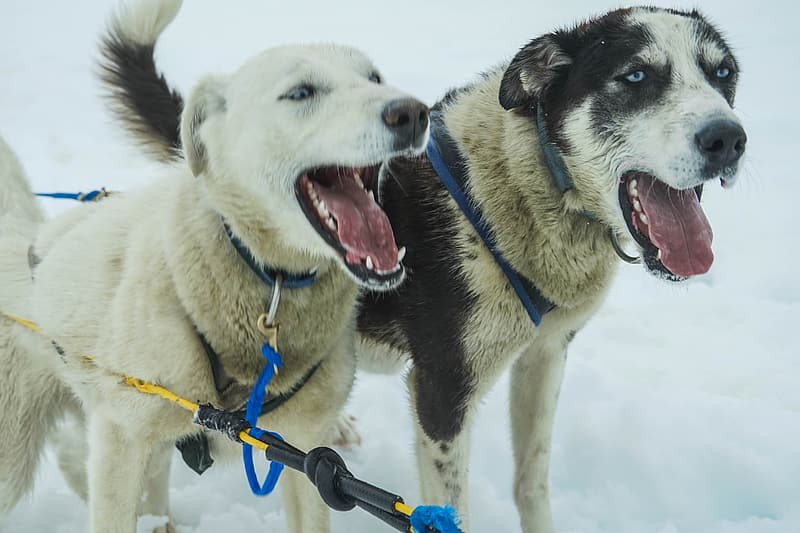 Separate Him from Triggers

When your dog’s barking becomes problematic, try and identify those things that trigger him.

It would be a good idea to separate him from  triggers that caused by loud noises from the neighbors, children playing by the fence, etc.

You can keep him indoors or at the backyard where he won’t be able to hear the noises or see the triggers.

Keep in mind that isolating the dog for too long may make him anti-social, so you need to let him free sometimes.

Barking takes a lot of energy, and the more energy your dog has, the louder he can bark. To drain his energy, make sure he gets enough exercise.

You can take him on walks or runs. Playing a game of “catch” or “fetch” is also a great way to tire him out.

As they say – a tired dog is a well-behaved dog. 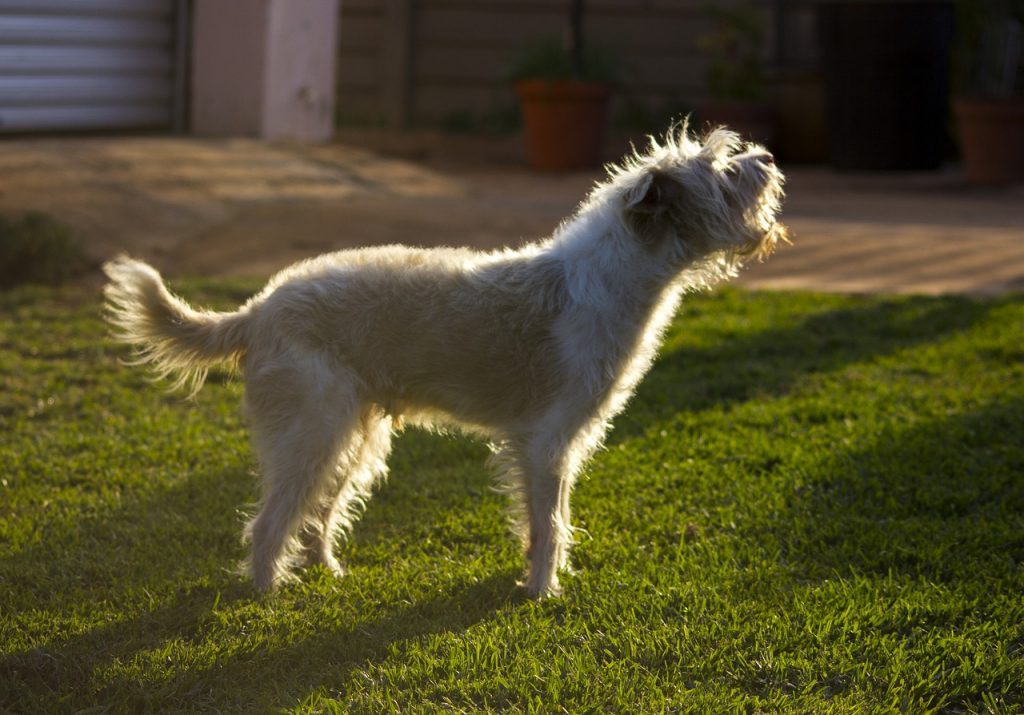 There are different models of bark collars available in pet stores. You can visit one near you and pick one of your choices.

If your dog barks excessively due to boredom, then buying him some chew toys wouldn’t be a bad idea.

Do not buy toys that make sounds or move, as this could make him bark more. His barking may be reduced with an extra companion.

This follows the same concept of a chew toy, an extra companion to kill boredom.

If your dog lack of companionship, then you can get another dog to keep him company. 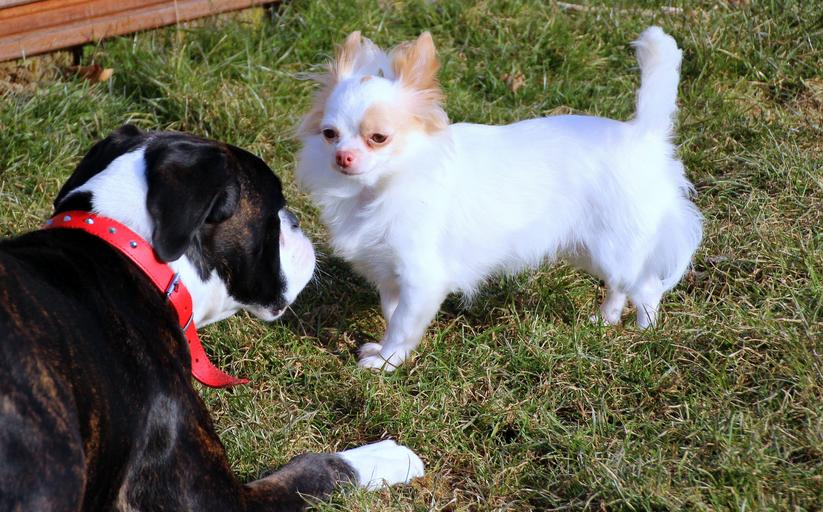