Practically all dogs have a number of worms present in their bodies. At low levels, worms can be handled squarely by the dog’s immune system, while, at the other extreme, they could be a fatal cause of anemia, loss of appetite and listlessness in the animal. Worms are of many types but there are very common ones in dogs, which include heartworms, tapeworms, roundworms, whipworms, and hookworms. Thankfully, all these worm types can be identified and treated easily by a veterinarian. 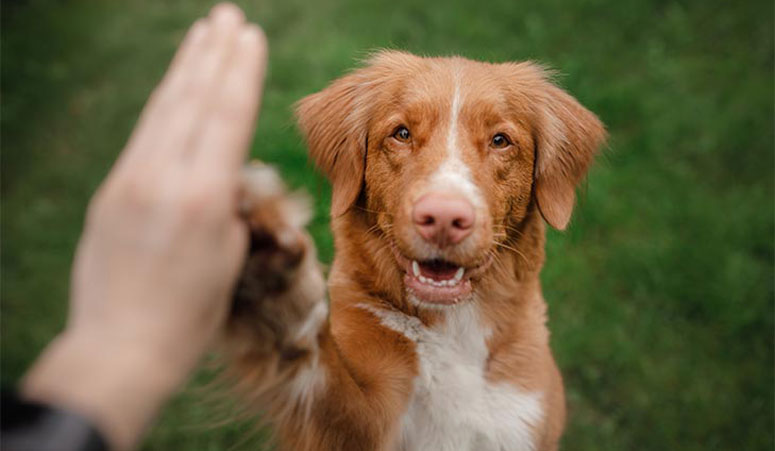 Causes of Worms in Dogs

Worms are found all around our surroundings, most of them invisible to the naked eye. There are a number of ways a dog can inculcate worms into its body– while some are specific to certain types of worms, the general cause of worm infestation is usually by ingesting contaminated substances (feces, raw meat, soil, etc). Specifically, heartworms are usually passed through bites from an infected mosquito while a ringworm may lodge on to the dog’s skin by mere contact. It is quite difficult to keep your dog entirely rid of encountering worms in the course of its activities. 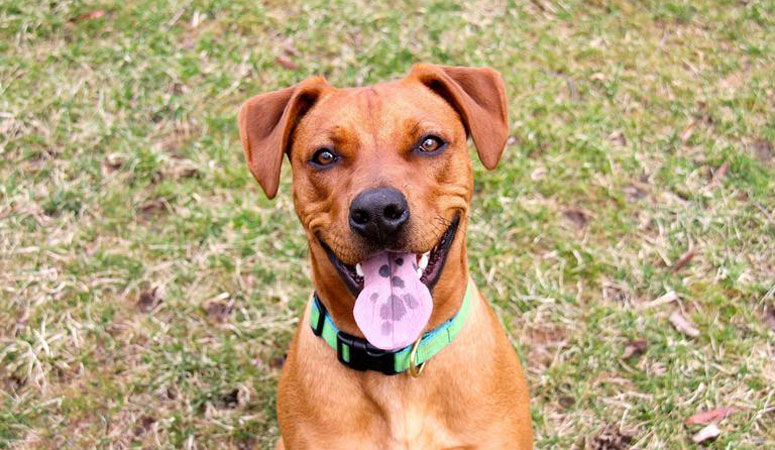 Symptoms of Worms in Dogs

The symptoms differ with respect to the specific worm type, although there are certain points of interlace amongst them. General symptoms of weight loss, dehydration, lethargy, and vomiting should be considered.

Roundworms are usually transmitted through contaminated feces and soil. Oftentimes the egg gets into the lungs and after it had formed a larva, it begins to spread to other areas. Roundworms may cause blockage of the intestines or damage to the liver. Pregnant dogs usually have dormant larvae of roundworms which they could pass down to the puppies at birth, being mostly fatal in puppies. It is advised that you wash your hands thoroughly after handling dog feces or soil contaminated by it, as humans can get infected too, with often more serious symptoms.

Hookworms are very common amongst dogs in the United States, up to 20 percent of dogs in America carry these worms in their gut. Hookworms usually attach to the walls of the dog’s intestine by way of hooks in their mouth. They are transmitted through infected feces, soil, and vegetables. Puppies may get infected through their mothers. Hookworms suck the blood of their host dog, leading to symptoms of anemia (in most cases), lethargy, and diarrhea. This can equally infect the dog owner too. 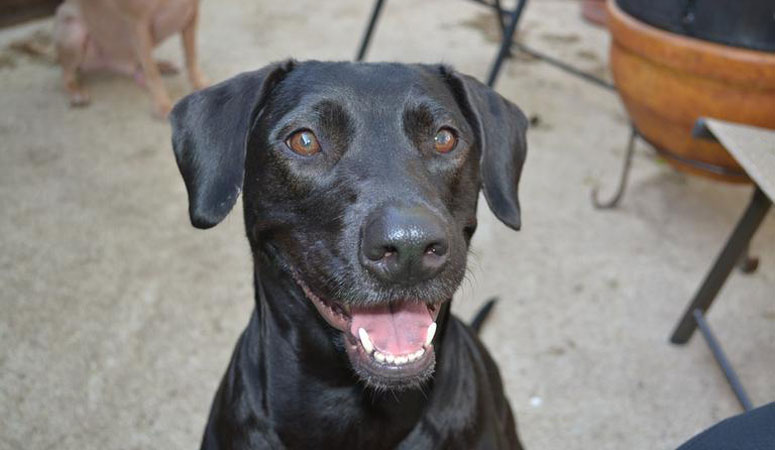 Whipworms are gotten from contaminated soil, often getting into water or food dishes. The dog takes them into its mouth and it gets lodged in the intestine. There, the worm sucks blood, even leading to inflammation of the intestines. Common symptoms include diarrhea, anemia, weight loss, dehydration, and weakness. They can’t be transmitted to humans.

Heartworms are very dangerous. They are carried by mosquitoes which have picked up larvae from an infected surface or dog. Inside the dog’s body, the heartworm lives in the heart and the vessels to the lungs. They wreak havoc to the circulatory system in the long run. Dogs with heartworms may cough or have difficulty breathing. In more serious cases, high blood pressure or heart failure may result.

Tapeworms are segmented worms. They live in the small intestines of dogs, often transmitted via fleas acquired during self-grooming. Tapeworms can also be transmitted through infected soil or rodents (for hunting breeds). The symptoms caused by the ingestion of tapeworms aren’t as severe as others. Infected dogs might suffer mild cases of abdominal pains, vomiting, and weight loss. 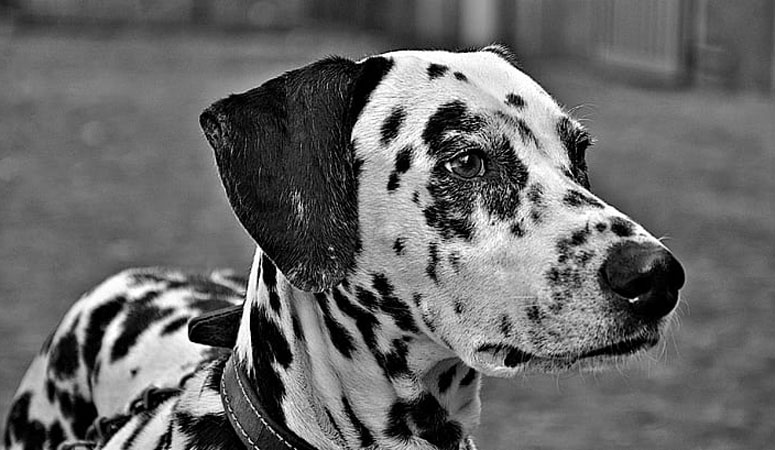 Treatment for Worms in Dogs

Having observed the presence of worms in your dog’s stool doesn’t suggest that it is sick. As stated earlier, some dogs have worms from birth, and chances are the dogs are immune to the worms already. However, if any of the symptoms outlined above is found with it, it’s pertinent you call the vet. The vet would run the necessary tests on the stool and blood to determine which worms are present and how best to treat them. Over-the-counter deworming medications aren’t the best for your dog. Most of the drugs are designed to treat specific kinds of worms and wouldn’t be effective otherwise. 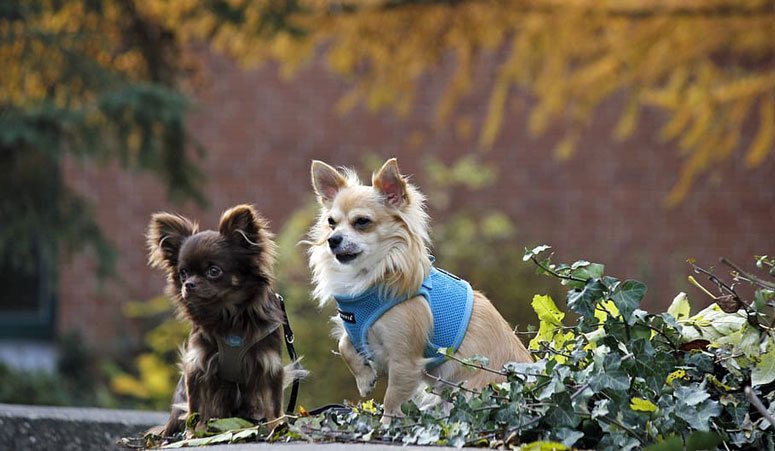 How to Prevent Dog Worms

Preventing the resurgence of worms can prove difficult unless the eggs or larvae are completely destroyed. Amongst others, preventive measures against worms infecting dogs involve maintaining a high sense of hygiene, keeping the surroundings clean, getting rid of vermin, restraining the dog from roaming, and serving only well-cooked meat to your dog.