Kennel Cough – Causes, Symptoms and How to Prevent

When your dog begins to make discomforting sounds of coughing or hacking that suggest it might be choking on something, your dog might rather be suffering a bout of kennel cough. This condition is not as serious as the name sounds to the ears, although it may result in more serious symptoms or diseases (such as pneumonia) if the dog had another serious ailment before the cough. Kennel Cough is the common name for canine infectious tracheobronchitis. It has an incubation period of 2 to 14 days, however, it is easily treatable though oftentimes it clears without treatment. 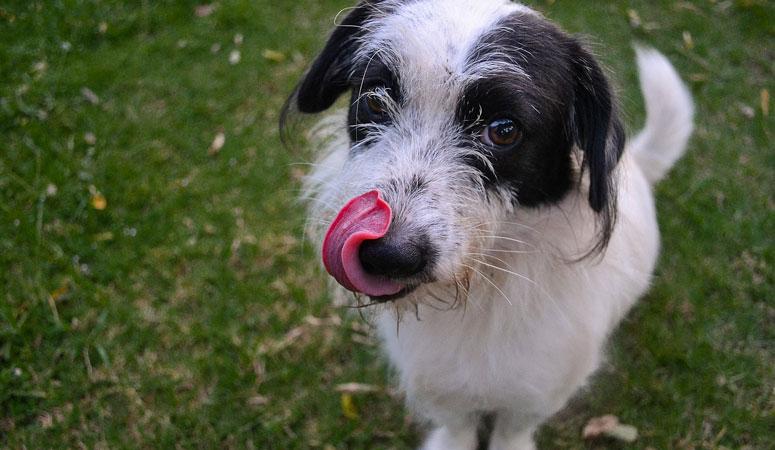 Kennel cough, like human cough, is a figment of different viruses and bacteria. Most often, a bacterium known as Bordetella bronchiseptica is the cause of the cough. However, in most dogs infected by the bacterium, there is an underlying virus attack on the respiratory tract, usual examples of such viruses include herpes virus (canine), adenovirus, canine distemper virus, and parainfluenza virus. On a fair day, the respiratory tract is lined by a mucus coat that traps the particles of viruses and bacteria when they are accidentally inhaled into the tract. For kennel cough to result, there must have been a weakening of this protective coat due to exposure to irritants, such as cold temperatures, dust, smoke, and poor ventilation. These lead to inflammation of portions of the respiratory tract, hence viruses and bacteria can easily invade it. 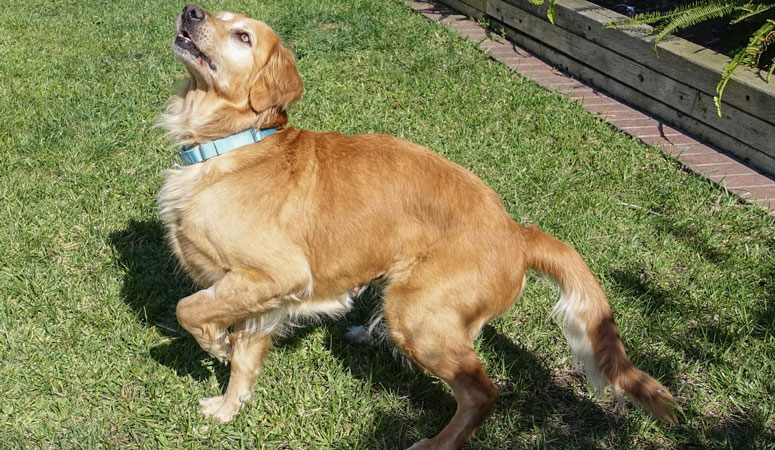 The usual signs of kennel cough come as frequent hacking sounds and fits of a forceful and persistent cough. The cough is mostly dry and hoarse, giving the impression that something is stuck in the dog’s throat or gagging their air passages. Sometimes, the dog may produce mucus from the mouth after a bout of cough. However, this should not be mistaken for a case of reverse sneezing as seen in dogs of some breeds. Reverse sneezing is distinct from the kennel cough in sound quality and the fact that it is usually caused by an irritation in the throat. Aside from these signs, the dog may appear healthy for the most part. Some dogs may show a runny nose, eye discharge, or sneezing as part of the signs of kennel cough. There’s no evident loss of appetite in most cases. Although the symptoms may give your dog a difficult time, kennel cough isn’t fatal and most dogs recover from it without treatment. 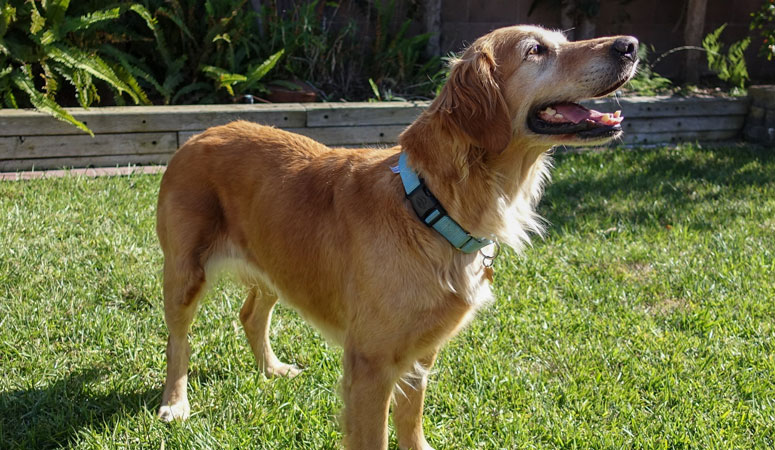 Most times, dogs with kennel cough recover without treatment, as their immune system fights to dislodge the viruses and bacteria. Medication helps to speed up the recovery process which often takes no more than three weeks to complete. Diagnosis and determination of specific viruses or bacteria are often not required to administer treatment to the dog. As kennel cough is contagious and airborne, the first step in its treatment should be the isolation of dogs from other animals. If you’re bothered about the severity of your dog’s symptoms, you should call the vet. In mild cases, your vet could prescribe antibiotics that fight Bordetella, cough suppressants, and anti-inflammatory drugs. Detection of signs of rapid breathing and listlessness in your dog can be a hint to a more serious case of kennel cough. Call the vet!

How to Prevent Kennel Cough

Preventive measures against kennel cough consist mainly of vaccines. This may not be totally reassuring as there are different types of viruses and bacteria that cause kennel cough, and it is important to note that the vaccines cannot be used to treat an active case. There are three major kinds of such vaccines, namely: the injection type, the nasal type, and the oral type. The oral and nasal types tend to provide immediate protection from kennel cough and should be administered only once in a year unless prescribed otherwise.