When your dog rubs or paws its ear quite frequently or shakes its head often, it could be a sign that they have an ear infection. An ear infection is a common reason dogs go to see the vet. This painful condition affects most dogs at one time or another in life. Ear infections are more common among breeds with floppy ears, as there is little or no air passage through the ear canals. There are basically two types of canine ear infections, namely: otitis media (affecting the middle ear) and otitis externa (concerned with the ear canal). The former usually results from the inward spread of an infection of the external ear. 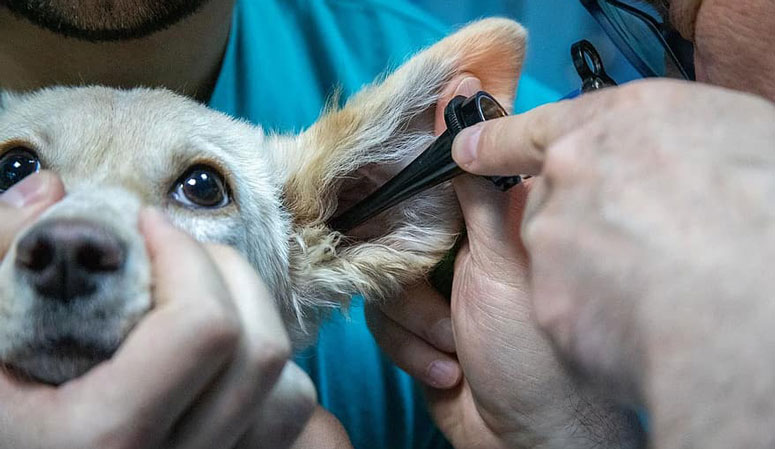 Causes of Ear Infection in Dogs

Considering there are two main types of ear infections affecting dogs, it is logical that the stimulating factors for both types should differ, at least slightly. In otitis externa, since a dog’s ear is more vertically oriented than a human’s, external forces can easily interact with the ear canal, hence the higher chances for ear infections in dogs. In puppies, a common factor is dog mites invading the ear, while in adults microorganisms (mostly bacteria and yeast) are more to blame. The actions of these microorganisms are enhanced by moisture (perhaps from bathing water trapped in the ear), which forms a breeding medium for microorganisms.

Other causative factors include the build-up of wax in the ear, entry of foreign bodies or debris, allergies, autoimmune diseases, ear canal injuries, and, even, excessive cleaning of the ear canals. Also, dogs belonging to such breeds as the Basset Hound, Golden Retriever, and Cocker Spaniels, with floppy ears are prone to ear infections– also not unlike breeds with hairy ear canals, like the Miniature Poodle and Schnauzer. In both categories, ear infections develop easily due to blockage to airflow. 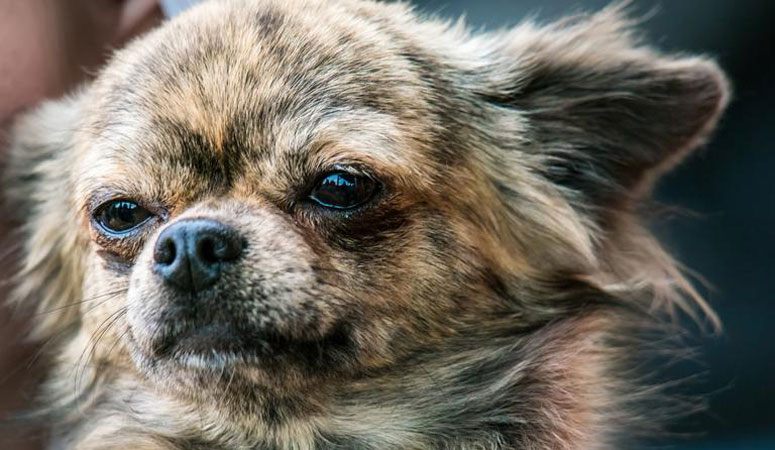 Symptoms of Ear Infection in Dogs

Similar to many other diseases of dogs, ear infections may appear without noticeable signs on the dog. Occasionally, a mere build-up of wax in the ear or even some sort of discharge from the ear might be the most conspicuous signs that a dog has an ear infection. On most occasions, however, dogs suffering an ear infection are more likely to rub and scratch the infected ear frequently, often shake their head or tilt it to one side. On close examination, you might find a sore (or redness) in the affected ear, or perhaps an unpleasant odor emanating from it. If left unchecked, advanced symptoms of ear infections might lead to visible signs of loss of balance in the dog, or total loss of hearing, at worst. 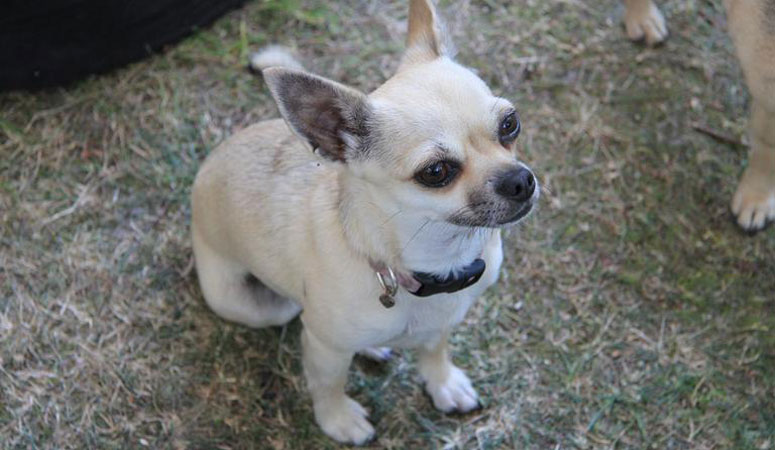 Treatment for Ear Infection in Dogs

After the diagnosis has pointed to an ear infection, the next step is usually cytology, to ascertain the type of organism causing the infection. Antibiotics are usually prescribed for bacterial infections. Multiple medications may be administered by the veterinarian if the infection has multiple causes. However, if the infection is caused by the accumulation of foreign bodies in the ear canal, thorough cleaning of the ear is carried out by the veterinarian, often with a medicated cleanser. Ear infections can be painful, so veterinarians usually sedate the dog for easier treatment. Infections of the middle ear can be more intricate and might require an x-ray or, even, a surgery to treat it. The degree of ear infections ranges from mild to severe. Severe cases usually result from delayed treatment of the infection, hence the importance of seeking treatment early enough to avoid complications. 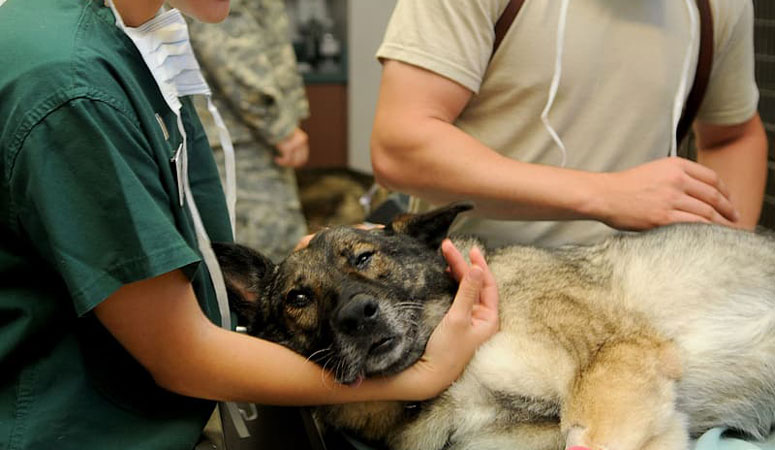 How to Prevent Dog Ear Infection

Preventing an ear infection is far better than treating a recurring one! Experts advise that you dry your dog’s ears after each bath or swimming session, to keep out moisture. Routine cleaning of the ear canal with a medicated cleanser and cotton swab is important for dogs with floppy ears or hairy ear canals. In the case of a recurring ear infection, knowing the cause of the infection would help you figure the best prevention strategy.